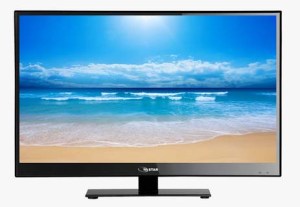 Puzzled by how to access features on Comcast / Xfinity TV at Riderwood? Your tipster was too so, herewith, are some tips for using Comcast TV at Riderwood. Emphasis is on,

First, residents can be easily confused by the complexities of Cable TV, telephone and internet services provided at Riderwood. They are parts of a package of services paid for as part of residents’ monthly service fee.

How to Use TV Remotes 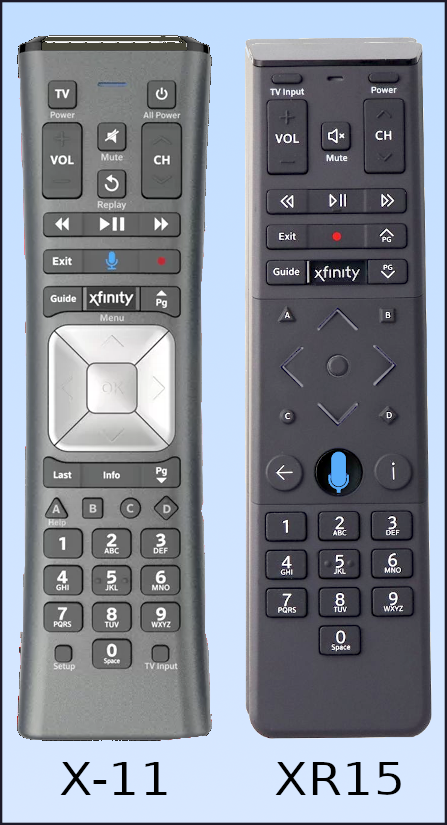 Sadly, the info provided by Comcast is meager to nil. Calls to tech support can help, depending on the knowledge of the person on the other end of the wire. Thus we are left to our own devices to understand our devices, including recording shows with a DVR , Digital Video Recorder. (DVRs are digital successors to the DVD recorder / players some folks are familiar with from past years.)

Be aware that different designations are given to similar models, e.g., X11, X15, XR-15. But the  different models are similar enough that readers should be able to use the info presented here for most of them. Just give it a try.

View a YouTube video, How to use Xfinity (Comcast) XR-15 remote control for X1. The video provides:

How to Use Your Xfinity DVR, another YouTube video, it was 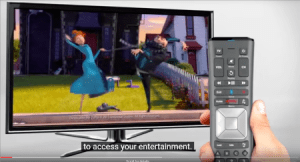 recommended by a fellow resident and covers using the X1 DVR and X11 remote:,

Turn on closed captioning using the xfinity remote. Use the Voice Remote feature. Simply press and hold the microphone (Mic) button, and say “Closed Captions” or just “Captions.” Other voice commands are also available. Closed captioning may not be available on all channels.

“Time shifting” is the art of viewing TV programs at a time different from when they are aired. It can be accomplished by many of the techniques discussed in these Help pages, e.g.,

An illustrated guide for Xfinity X-11 remotes. Knowledge may be transferable to the similar X-15 remote. 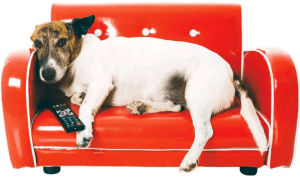 The author of this page called Comcast tech support for assistance with finding guides for use of Xfinity DVRs and remote controllers. Consternation was conveyed about the (supposed) lack of useful guides  on Comcast / Xfinity’s web site. The tech support person was adamant about the non-existence of such guides. A couple of quick online search for “Xfinity X11” led to sites like:
Comcast Xfinity XR11 Voice Remote – URC Support. Thus, by learning from this RiderwoodLife.com page, residents can become more expert than Comcast tech support reps! LOL!