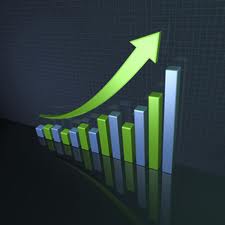 The Investment Seminars Group is currently inactive, but if you would be interested in reactivating it, please contact Community Resources.